Iran’s ultra conservative religious rulers keep the population under tight control. Their interpretations of Islam and the world are imposed on all Iranians on a zero-tolerance basis. Not subscribing to government religious rules and regulations is not an option, but in a private setting behind closed doors, many Iranians choose a more liberal, progressive lifestyle. Most “western” ideas like playing music in public, not wearing a hidjab or holding hands (never mind hugging or kissing) are punishable and can lead to imprisonment. Still some may disregard those rules when the opportunity arises. 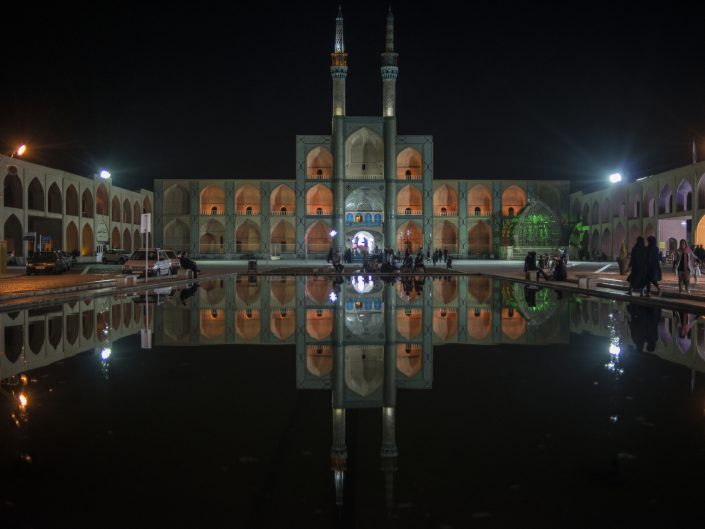 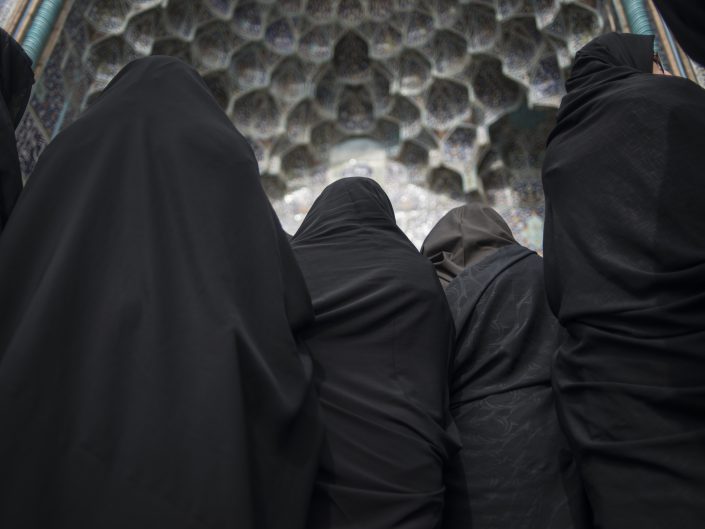 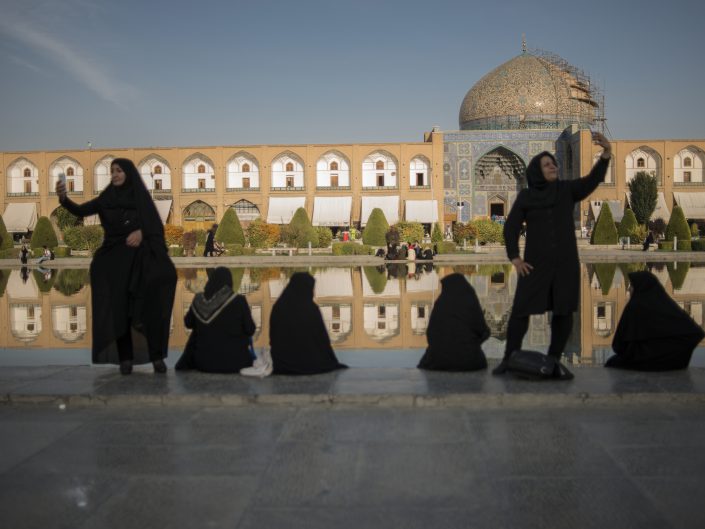 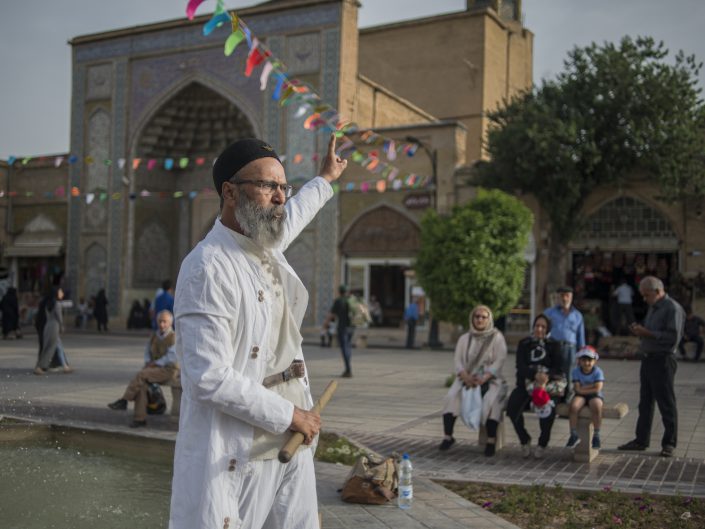 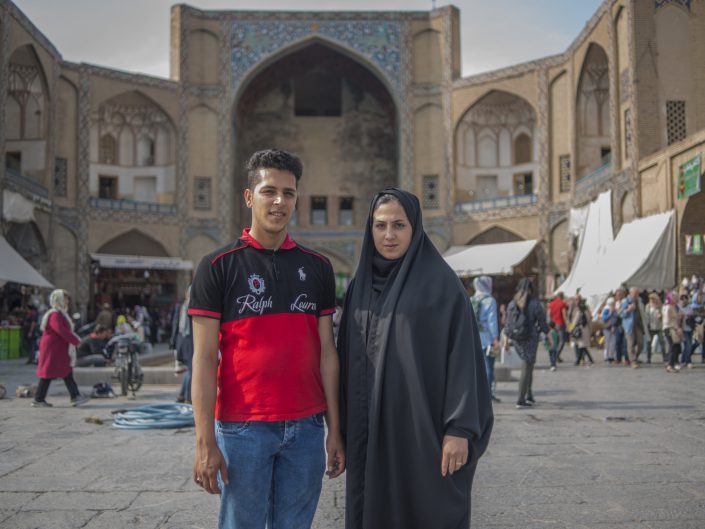 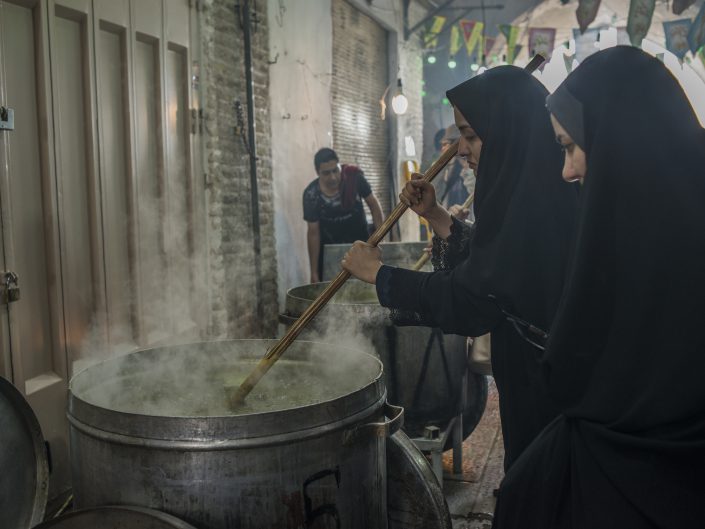 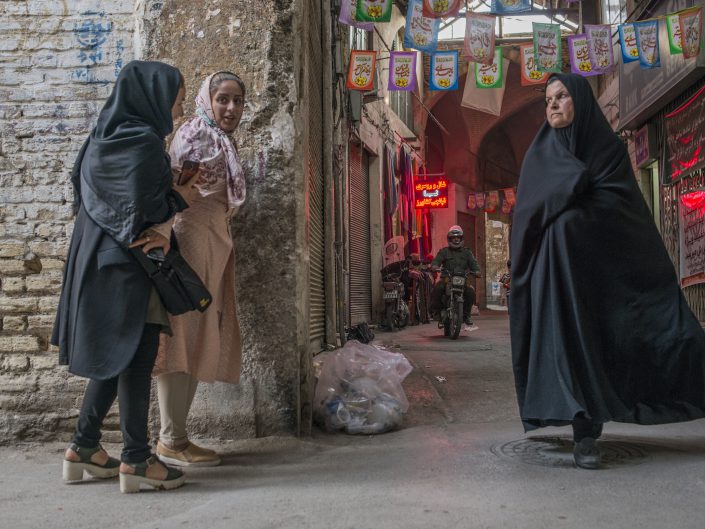 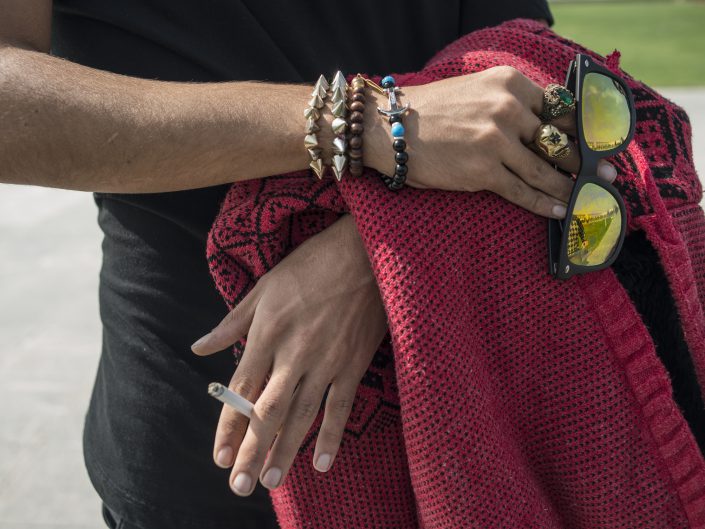 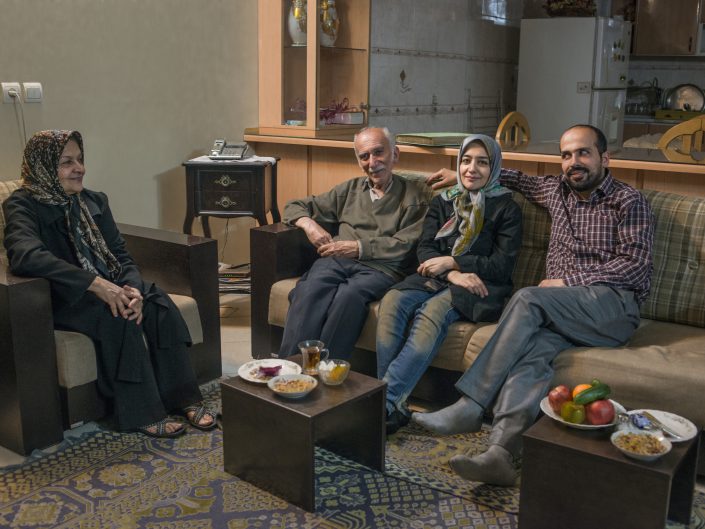 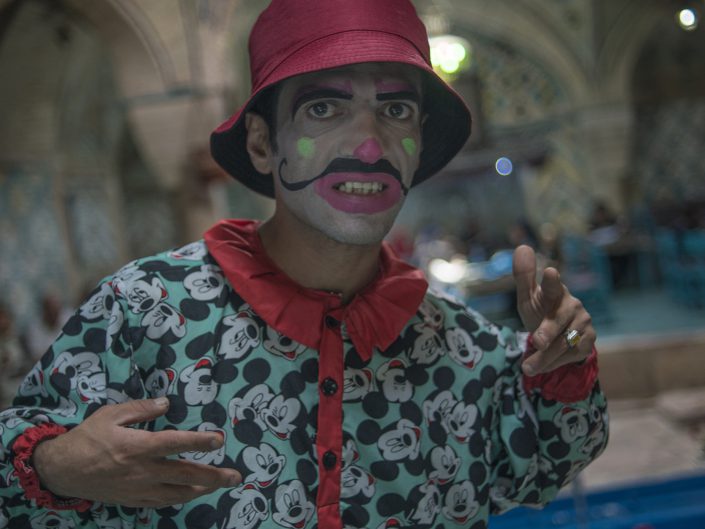 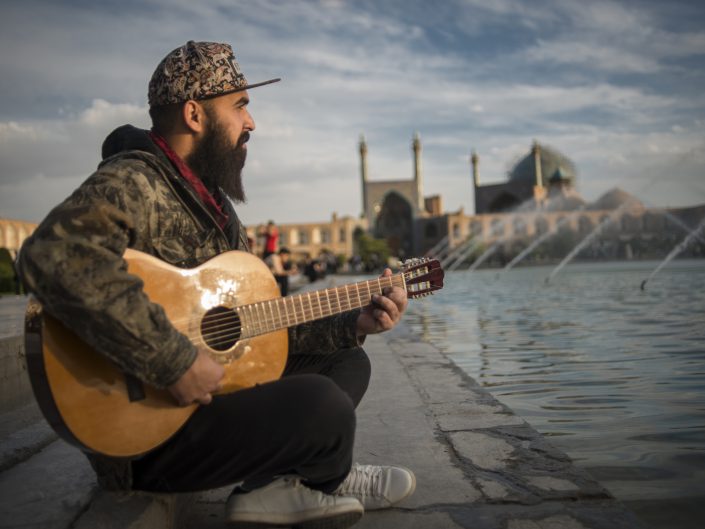 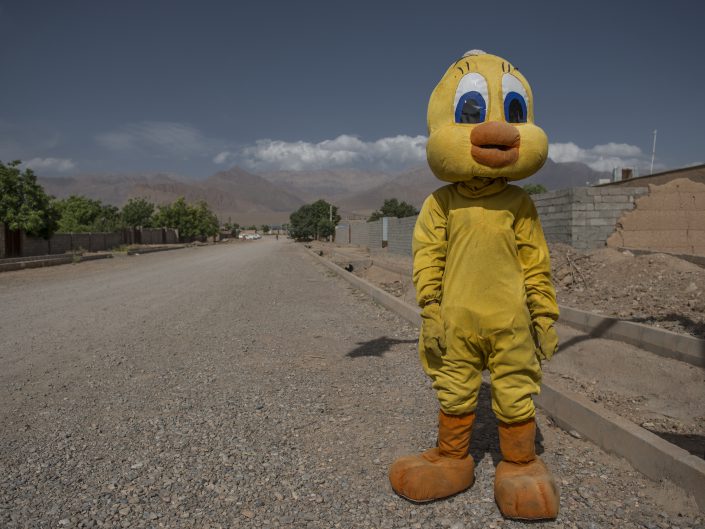 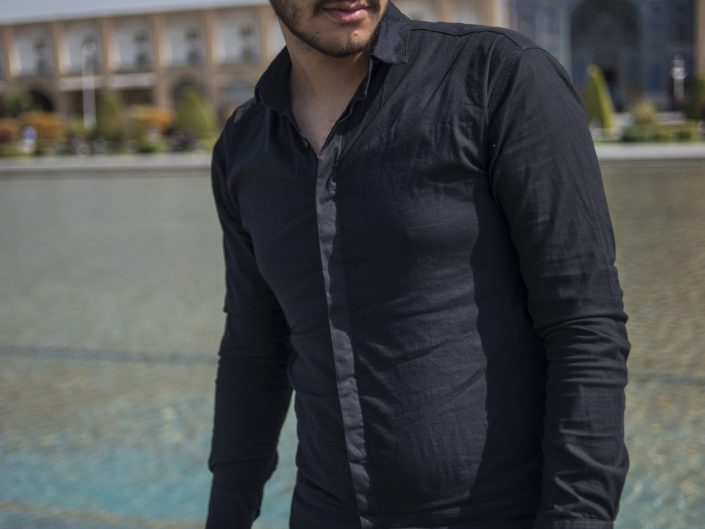 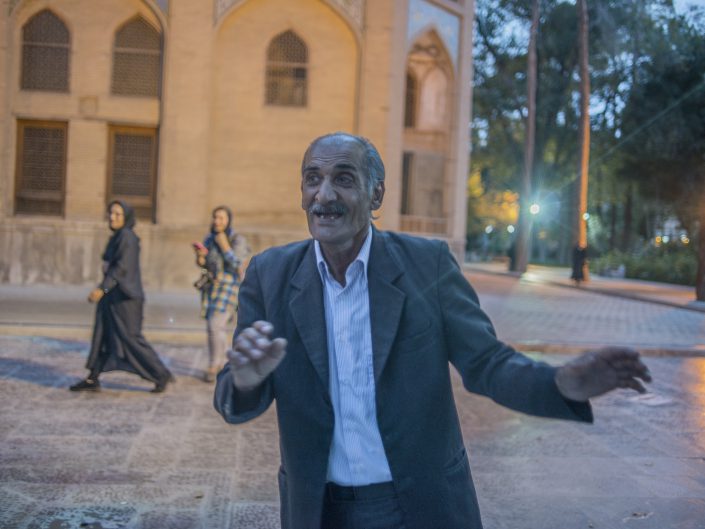 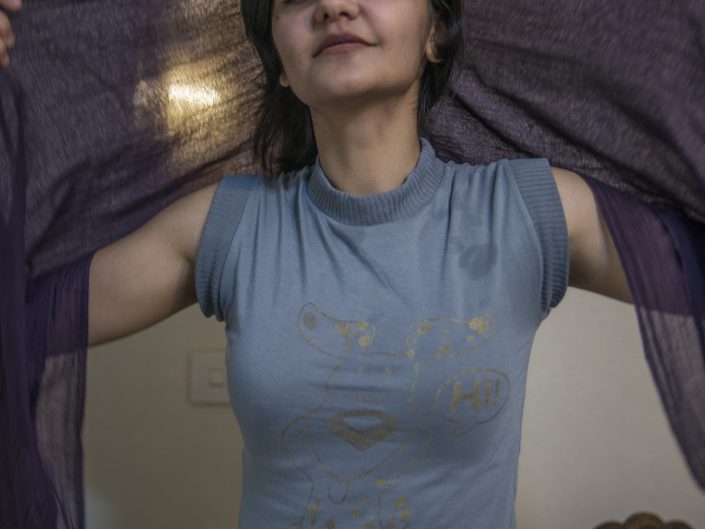 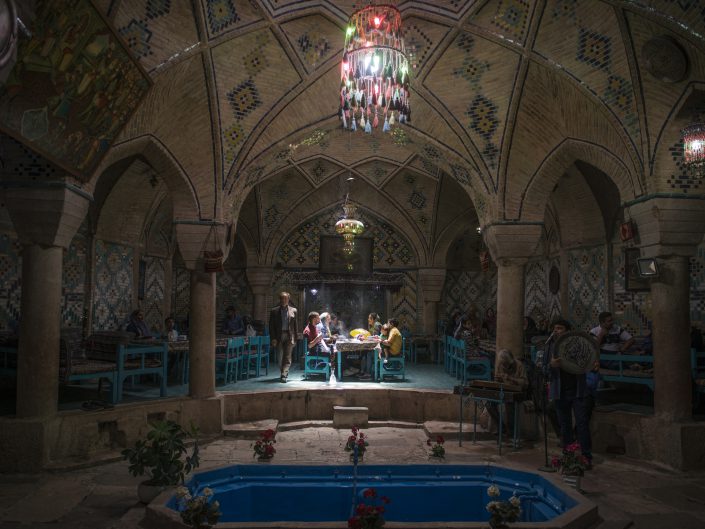 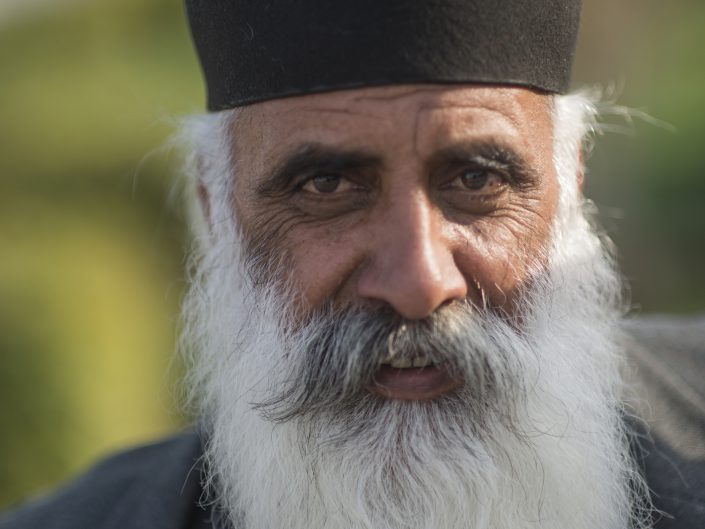 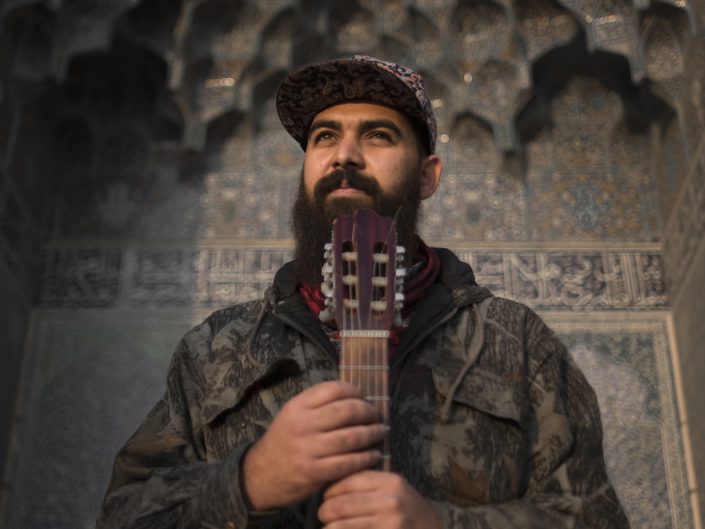 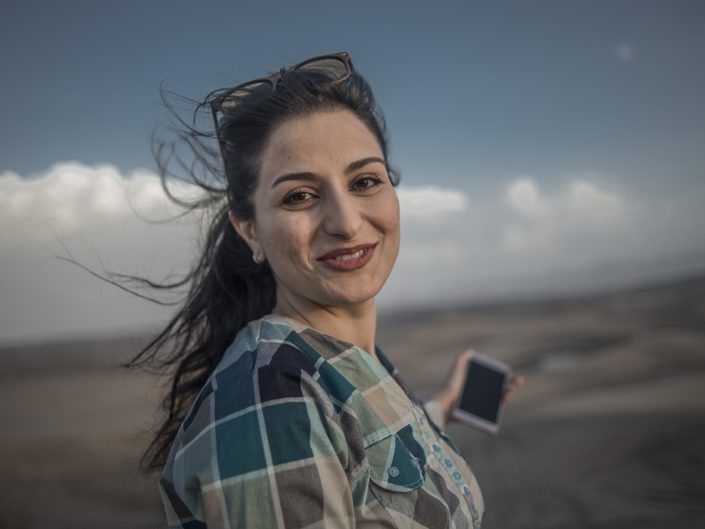 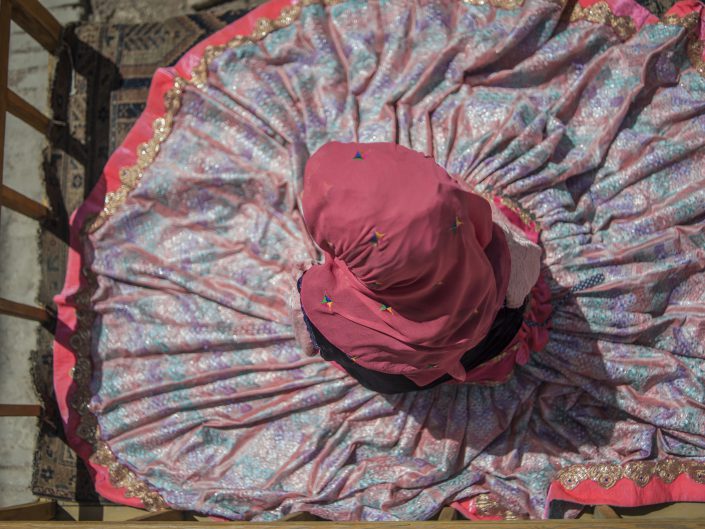 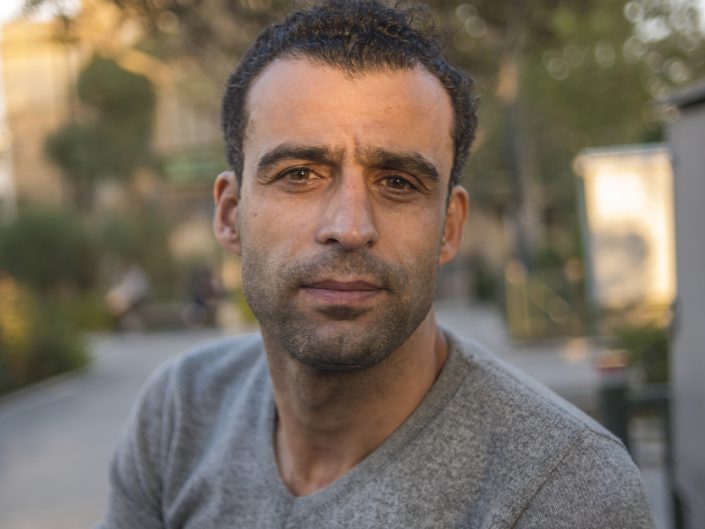 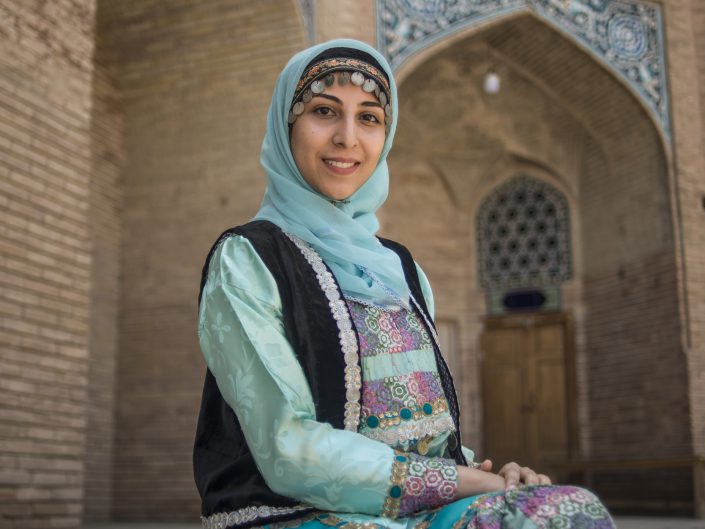